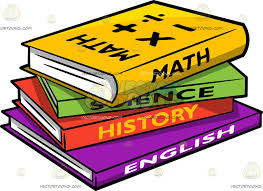 Re.: “Parents threatening to withhold fees till textbooks arrive,” (West Island Gazette, June 26). Understandably, parents are very angry, frustrated and outraged because their children will not have all the textbooks to follow properly the curriculum reform. So, what happened?

Considering the reform has been in place for years, Pearson board chairperson Marcus Tabachnick claims: “We’ve been making noise at the ministry level. We are pushing the government and that’s how we got where we are today.”