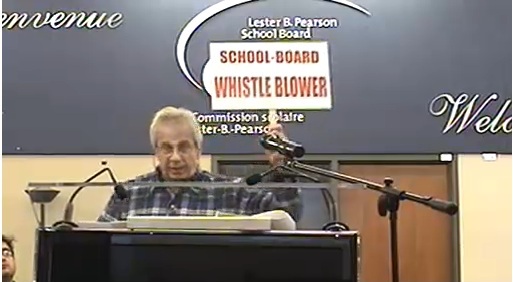 Next Tuesday, March 10, the National Assembly of Quebec reconvenes. That’s good because a review and some action are needed concerning the law: “An Act respecting Access to documents held by public bodies and the Protection of personal information”.

Connect-Ed is an American based firm that the board will use to transmit data by voice mail “to two separate e-mail accounts and (up to) six phone numbers for 30,000 students.”

This is a worry because the transmission of data by the Pearson board of student information using computer technology via an American system puts us now  in uncharted waters.

Now the data resides in the states and falls under U.S. laws, which are different from those in Canada.

I believe Canada’s privacy laws are better than those of the States are because organizations are required to protect information, and inform individuals when their data has been shared.

Furthermore, Section 1.3.11 and 12 of Pearson’s “Management Policy ” states: “to meet Quebec’s legal requirements regarding personal information” and “to ensure that documents and database transfers are done according to the laws…”.

Nonetheless, the main concern is that the board did not ask permission from parents to transfer child names and telephone numbers to a database in the United States.

This oversight is a basic error in judgement, and consideration by the Lester B. Pearson School Board.

It is also in direct contravention of Bill 88 of Quebec’s Education Act, which calls for greater parental involvement in school board matters.

Why was it necessary to go to California for a system at triple the cost of a Canadian system – a hop, skip, and a jump away?

Why bring in costly Edelman : largest public relations firm in the world